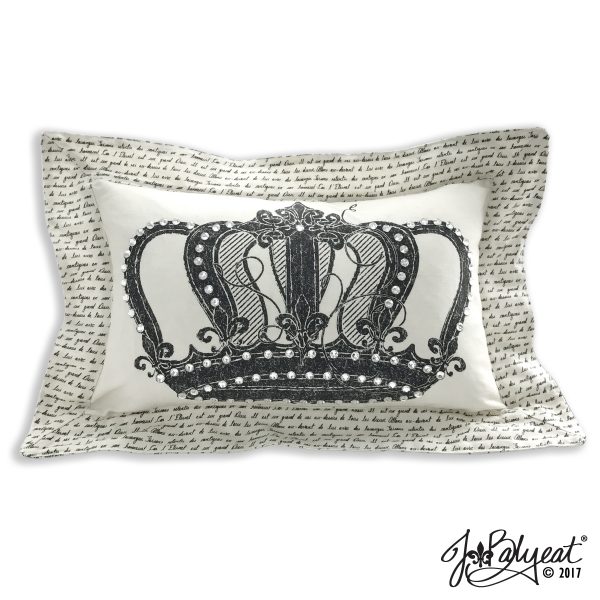 The little one longed to be a prince or princess, though one couldn’t be sure which from the dubious condition of their tattered costume. Nor did the streaks of dirt obscuring their face provide much relief to the mystery. But none of this bothered the kindly old gentleman who peering over his spectacles with a bemused smile, lowered his book slightly, as the little one approached the park bench on which he was resting.

He may not have spoken, if the little one had not asked him, “Do you know who I am?” But compassion was no stranger to him, and so he replied, “Yes, but do you?” Then in response to the puzzlement that flashed across his new protégé’s brow, he continued with his lesson, seldom spoken and seldom shared.

“You are nobility. You have a secret royal identity discoverable through relationship with your Heavenly, Kingly Father. We have each been given the ability to choose and receive beauty instead of ashes, light instead of darkness, truth instead of lies. We are all created to live as sons and daughters of our Benevolent King. Sadly, many have not met the Kingly Father and discovered he is good. Yet it is only stepping under the banner of his love and forgiveness, that reveals our royal identity, purpose, and destiny. This King is the best designer in all the land. He designs destinies. And he is offering you a priceless crown.”

“I’m a real life princess?! I knew it!” replied the child, as she bounced down from the bench and ran off to play, pausing only to call back, “Thank you, mister.”

Had his pupil stayed longer, she might have noticed a far away look in the old man’s eye as he continued, “He is the most Noble Creator, and is known for sending his Prince “to proclaim good news to the poor… to bind up the brokenhearted, to proclaim freedom for the captives, and release from darkness for the prisoners, to proclaim the year of the Lord’s favor, and the day of vengeance of our God, to comfort all who mourn, provide for those who grieve in Zion—to bestow on them a crown of beauty instead of ashes, the oil of joy instead of mourning, and a garment of praise instead of a spirit of despair…” (Isaiah 61:1-3)

Sometimes our wills or the wills of others were misused and have ruined our circumstances, tarnished our character, broken our hearts, and destroyed part of the beauty in creation. Without the gift his Princely Son offers, there is despair. Trust life and character development to him, as the best designer in the land, and use the will he gives to choose life over destruction. He “causes everything to work together for the good of those who love God and are called according to his purpose for them.” (Romans 8:28) He is an expert at redemption. Embrace the Hope that comes with this revelation of your true identity. Good bye, ashes of despair, receive instead a crown of beauty! As a poet said long ago, “You have turned my mourning into joyful dancing. You have taken away my clothes of mourning and clothed me with joy…” (Psalm 30:11)

Hand made pillow of  linen cotton canvas featuring a vintage crown on front with courageous stripe on back, surrounded by French script and embellished with  86 Swarovski crystals applied by hand, because true royalty is always worth the labor of love.

This piece measures approximately 23″ by 15″ tall.  It features a hidden zipper closure and is filled with 100% Duck Feathers.

There are no reviews yet.